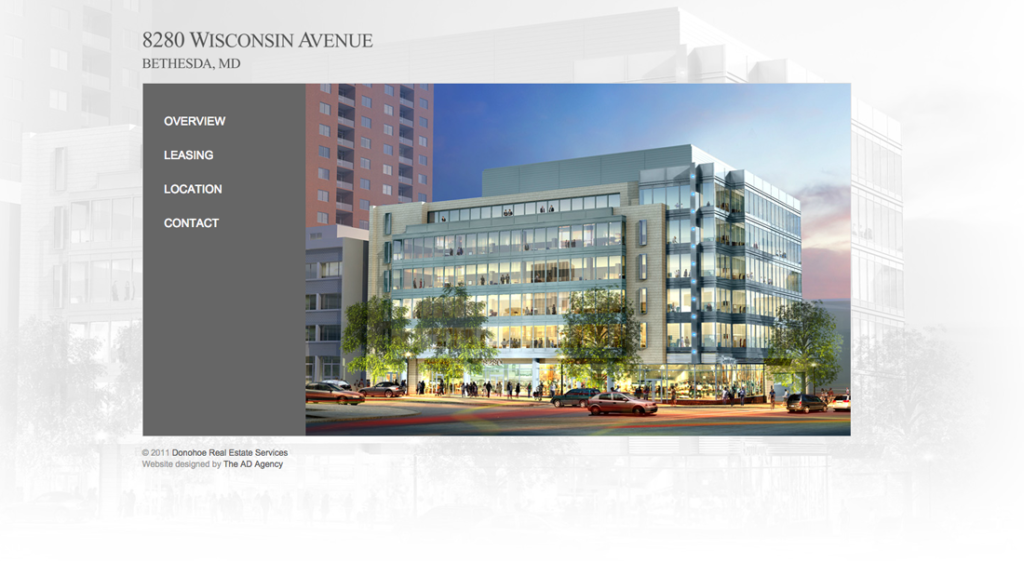 Donohoe Office Tower – 8280 Wisconsin Avenue: Is The Power Corner of Downtown Bethesda
Donohoe Real Estate Services hired The Ad Agency to create a modern yet simplistic website that shows off what this property has to offer. The website positions the building as the “Power Corner of Downtown Bethesda” and provides information such as area attractions, major employers and other details about this 24/7 live, work and play location.

Find brochures, floorplans, leasing information and much more at: www.8280wisconsin.com

The 2012 Chinese New Year Parade in DC was a Huge Success! Get Involved and Ready for the Year of the Snake on February 10, 2013! 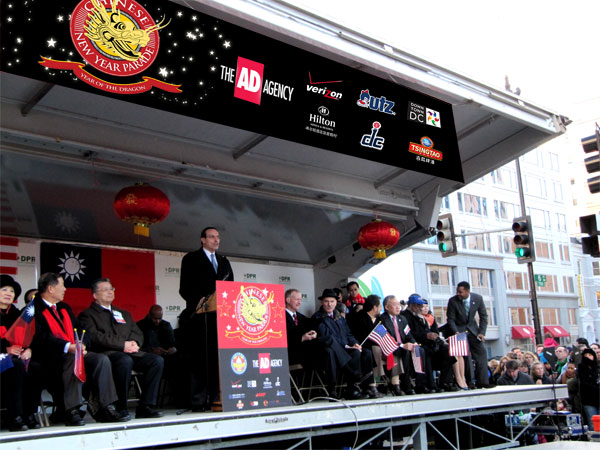 Our efforts gained the event the most media attention and attendance it has ever seen. All media outlets internationally and locally covered the parade including segments on NBC, front page coverage in The Washington Post, international coverage by the NBA, Voice of America and many others.

Connecting Communities Through Broadband Technology
Connect.DC’s mission is to promote meaningful participation in technology for every person in the District of Columbia. They recognize that Internet access and digital literacy are necessary to ensure residents have the information technology capacity needed for civic and cultural participation, employment, lifelong learning, social interaction and access to essential services. 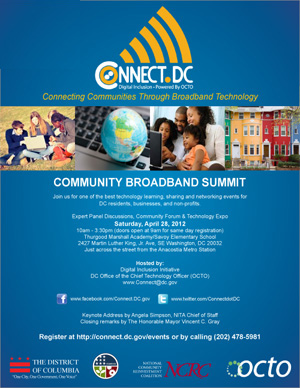 Learn more about the program at: www.connect.dc.gov

Capital Cooking With Lauren DeSantis
Capital Cooking with Lauren DeSantis is the first television show of its kind exploring the culinary and cultural riches of our Nation’s Capital and beyond. The show is hosted by Lauren DeSantis, a lawyer by day and host/producer of her television show on the weekends. Lauren demonstrates cooking tips centered around the DC lifestyle featuring regional cuisine from all areas of the country as well as international dishes. Guests include top local chefs and Lauren provides answers to viewer questions regarding recipes and cooking secrets. 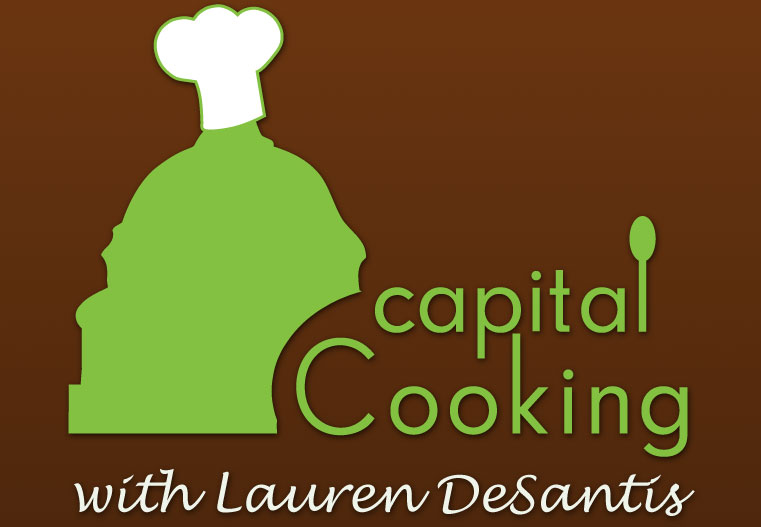