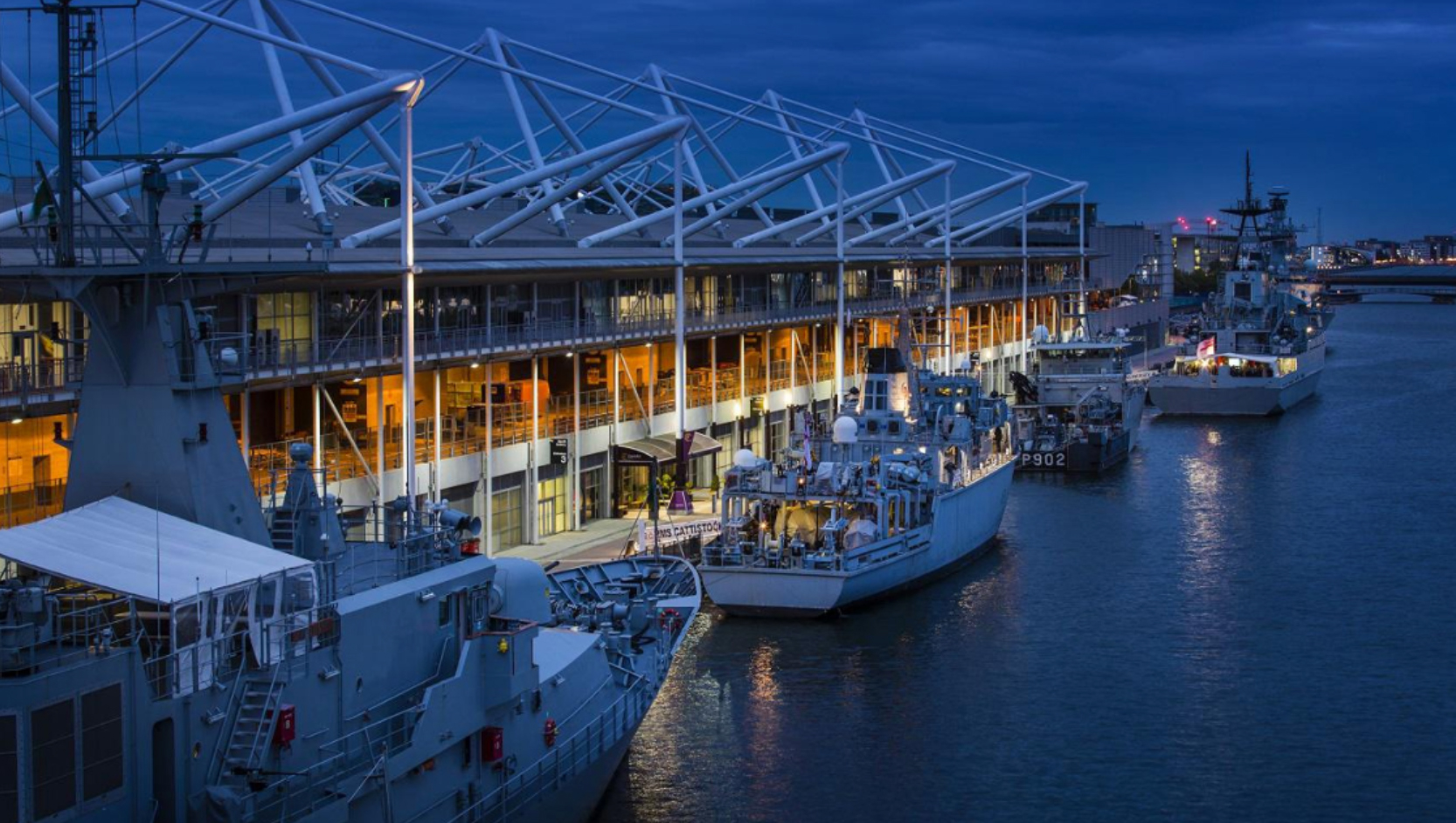 Posted at 03:02h in Uncategorized by Ann Bevans
Share

According to Horizon Technologies CEO, John Beckner, “DSEI is especially important to us this year. Both our legacy FlyingFish™, and Amber (space) business units are flourishing as never before. Over the summer, we have received another major (multi-million Pound) NATO/Frontex order for FlyingFish™ with deliveries over the next four (4) years. Our payload for the UK Satellite Applications Catapult IOD-3 Amber program is on track for our launch next year. We will be starting terrestrial trials of the payload (together with the UK Government) in the next few months to verify its unique SIGINT capabilities, and our future Amber launch schedule will be announced in the near future.

Amber is a Maritime Intelligence Data Service, and the data will be provided via subscription as “Data-as-a-Service” (DaaS). Due to strong UK Government backing, we are receiving a very positive resonance in the user community. Beckner notes, “We already have one international agency signed up as an Amber user, and we will be announcing other government end-users as they sign up. Amber is a UK Public/Private partnership and the support we are receiving from the UK Government has been extraordinary.”

On Tuesday, 10 September, John Beckner has been invited to speak on CubeSat-based ISR in the DSEI West Theatre at 1630 where the session is open to anyone at the show. Please feel free to attend and also visit our booth any time which will part of the ADS Pavilion (Stand S3-536).

Horizon Technologies already has a proven track record of working with national governments, international and regional organizations, and private industry. This partnership with NMIC will cement Horizon Technologies’ position as a leading supplier of maritime intelligence from satellites.

At present, all ships are fitted with Automatic Identification Signals (AIS), which can be detected by satellites, but AIS can be disabled to avoid detection when undertaking activities such as illegal fishing, piracy, smuggling, and transhipments. This new satellite will reduce the dependency on AIS by using other sources of data to provide location information.

The payload on board IOD-3 AMBER will be able to locate and track vessels worldwide by picking up their electronic emissions using an L-band Satphone detection sensor package derived from the existing FlyingFish™ system. This is combined with an AIS receiver and sensors to detect, geolocate, and classify X/S-band maritime radars, allowing correlation of these signals against the presence of AIS beacons.

John Beckner, CEO of Horizon Technologies said, “We are delighted to have signed this agreement with NMIC to supply our new data set to the UK government. Around the world, governments and law enforcement agencies are dealing with a dramatic increase in crime at sea, and our service will give the UK a new and powerful source of information to detect and take action against this type of illegal activity.”

Stuart Martin, CEO of the Satellite Applications Catapult said, “The IOD-3 AMBER satellite exemplifies what can be achieved by a UK organisation with an innovative idea in a market with significant demand and commercial potential. The partnership with NMIC is a key step, as it secures an important customer for the data supplied by IOD-3, ensuring that Horizon Technologies has a bright future supplying data to governments around the world, all from their base in the UK.”

Phil Ponsford from NMIC said, “The new data that will be provided by IOD-3 AMBER will revolutionise the way we use information from satellites to tackle the full range of maritime security threats to the UK. It has the potential to assist UK agencies in preventing a wide range of illegal activities including smuggling and people trafficking, and I’m sure it will fill a vital information gap in our maritime collection requirement as it comes online.”

About the Satellite Applications Catapult
The Satellite Applications Catapult is an independent innovation and technology company, created by Innovate UK to drive economic growth through the exploitation of space. We work with businesses of all sizes to realise their potential from space infrastructure and its applications. Based in Harwell, Oxfordshire, the Catapult was established in May 2013 as one of a network of centres to accelerate the take-up of emerging technologies and drive economic impact for the UK. We are a not-for-profit research organisation which is registered as a private company limited by guarantee and controlled by its Board. See sa.catapult.org.uk for more information.

About the IOD Programme
The In-Orbit Demonstration programme is funded by Innovate UK and the UK Space Agency and offers satellite service providers a fast-track, low-cost opportunity to launch a satellite from the International Space Station in as little as 18 months. It provides an affordable in-orbit testbed, along with a range of operational and business support services to exploit the commercial potential of the mission.

The IOD-3 AMBER satellite will work together with Horizon Technologies’ Amber Ground Exploitation Station (GES) to be co-located with NMIC in Portsmouth. The development of the GES was funded by Innovate UK in 2018 to provide end-to-end data services linked to illegal maritime activity to customers worldwide, and the GES will be operational by the time IOD-3 AMBER is launched. The satellite bus will be supplied by Glasgow-based AAC Clyde Space and will be deployed into orbit from the International Space Station by launch provider Nanoracks.

Horizon Technologies is the world leader in airborne satellite phone monitoring systems for ISR applications, equipping governments worldwide by enhancing their SIGINT capabilities. They are the OEM for the FlyingFish™ system which is flying on numerous ISR aircraft worldwide. FlyingFish™ systems fly daily on missions for NATO and FRONTEX. Horizon Technologies has offices in the United Kingdom, and the USA. In 2020, Horizon Space Technologies will be launching the first of their Amber commercial SIGINT CubeSats and providing customers with a new Maritime Intelligence Data Service. Visit HorizonTechnologies.com