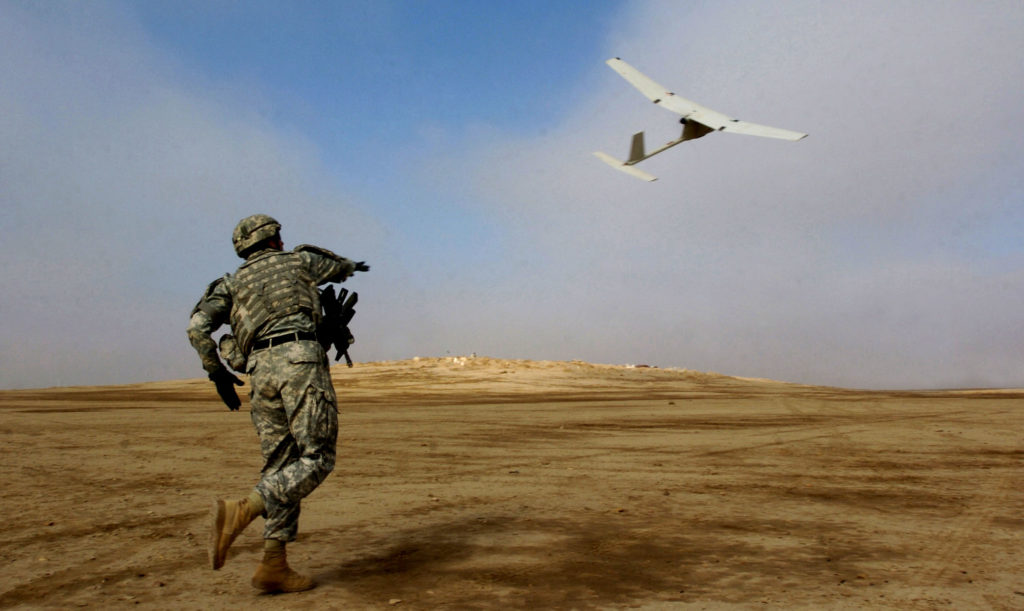 Posted at 14:20h in Uncategorized by dgasper
Share
Visit their booth: S4-466 in the UK Pavillion.

The DSEI 2017 Strategic Conferences and Seminar Programme will take place against a political backdrop of historical milestones. 2017 brings Brexit and a change of US government, this combined with a competitive global defence & security market means DSEI will promise a conference and seminar programme that will challenge day to day thinking. Both events will tap into the ideas and theories of the people who drive the defence and security sector forward in pursuit of innovation and long-term economic prosperity.