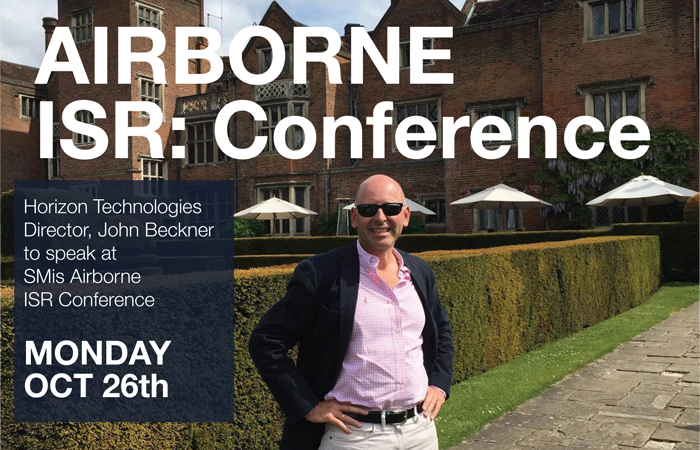 The SMI Intelligence, Surveillance and Reconnaissance conference is currently seeking to greater mirror the specific demands of the operational environment. The airborne aspect of intelligence, surveillance and reconnaissance continues to establish itself further as a dominant force within the discipline. From Libya to the ongoing effort to combat ISIS in Iraq and Syria, airborne ISR assets have been relied upon as vital assets that allow for the gathering of intelligence and direction of offensive capabilities. Through the reliable collection and distribution of accurate intelligence, operational effectivness and efficiency can be greater enhanced.

Therefore, Airborne ISR seeks to provide a platform for the advancement of these key ideas. NATO’s development of its Allied Ground Surveillance capability and existing programmes such as AWACs shall be discussed. An update on these overarching programmes will be supported by insider accounts of member states individual doctrines and independent efforts to develop and maintain domestic ISR capabilities, including key updates from The Royal Navy, Royal Air Force ,French Air Force and Swedish Armed Forces.

Building on this, system integration, operational case studies and the latest cutting edge technology, shall be just some of the key areas presented by leading figures within the field. As well as providing an invaluable opportunity to gain insight into these areas, extensive opportunities for networking shall be offered for all who attend.

To learn more about the conference visit the SMis website: here