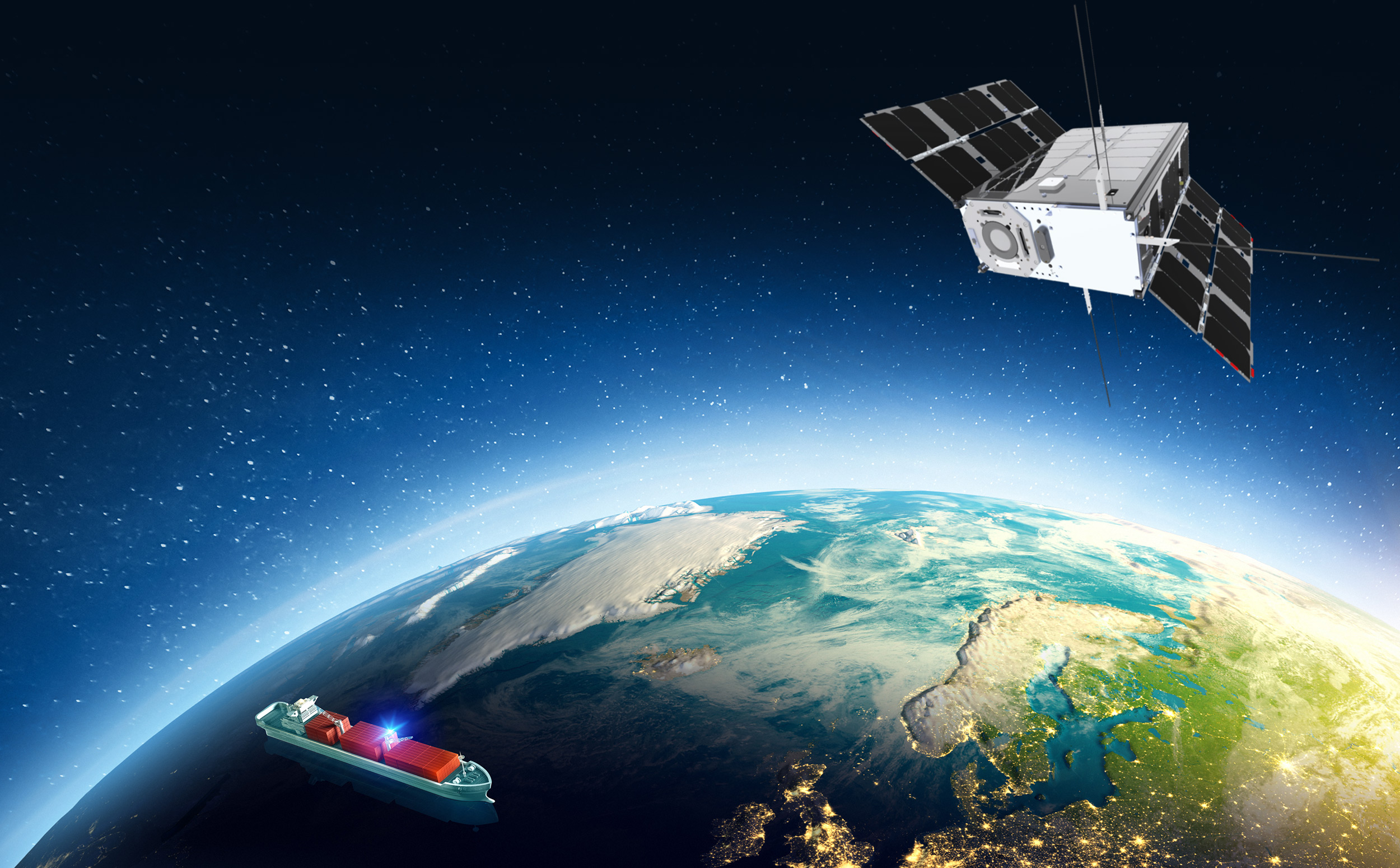 The Government has signed a deal with a British company to use data from a next-generation satellite capable of tracking illicit ships as part of efforts to improve surveillance of coastal waters.

At some point on 18 August this year one of the reusable SpaceX rockets dreamt up by billionaire Elon Musk will loft into the skies above Florida bound for the International Space Station. Among its payload of cutting-edge technology will be a shoebox-sized spy satellite which represents Britain’s entry into a burgeoning new world of cut-price surveillance spacecraft.

The IOD-3 Amber “cube sat”, which measures barely 35cm long and 20cm wide and has been developed by a small British company called Horizon Technologies, is one of a new breed of highly compact intelligence-gathering satellites that seek out the faint signals emitted by the navigation radars and radio wave communications of ships operating clandestinely around the world – or, more specifically, in Britain’s coastal waters.

The data gathered by this orbital oblong, which is partly funded by the British government, will be beamed to a collection of nondescript brick buildings in the Portsmouth area which house the National Maritime Information Centre (NMIC) – a multi-agency body comprising organizations from the Royal Navy to the National Crime Agency to Scotland Yard’s SO15 counter-terrorism branch –  which is responsible for tracking maritime threats facing the UK at home and abroad.

Documents seen by iweekend suggest that the data obtained by Amber – built at a fraction of the price of conventional classified defence satellites – will be used to help counter activities ranging from illegal fishing in British waters in the wake of Brexit to countering people smuggling across the English Channel, and tracking potential terrorist threats. It could even be used to help track the naval vessels of strategic adversaries from Russia to Iran.

The British satellite is the first of a constellation of up to seven identical devices designed by Horizon Technologies with the purpose of tracking “non-cooperative” vessels which “go dark” by turning off their Automatic Identification System (AIS) – a transmitter required by law for each of the 50,000 ships in the world above a certain size which provides a constant record of their location, speed and direction.

Once the AIS system is switched off on a vessel it is much harder for law enforcement bodies, intelligence agencies and even search and rescue groups to locate it. It is a technique known to be used by actors as diverse as Chinese fishing vessels seeking to sneak into protected or forbidden fishing grounds to ocean-going oil tankers seeking to break international embargos. In a similar vein, those wishing to “disappear” in the world’s oceans – from drug smugglers to the Russian navy – increasingly use a technique known as “GPS spoofing”, which dupes navigation satellites into thinking a vessel is in a different location from which it actually is.

The new generation of radio frequency (RF) mapping satellites, including IOD-3 Amber, gets around this problem by zeroing in on other devices, ranging from navigation radar to satellite phones, which are commonly found on ships of any size and even those acting illicitly tend to be reluctant to switch off…