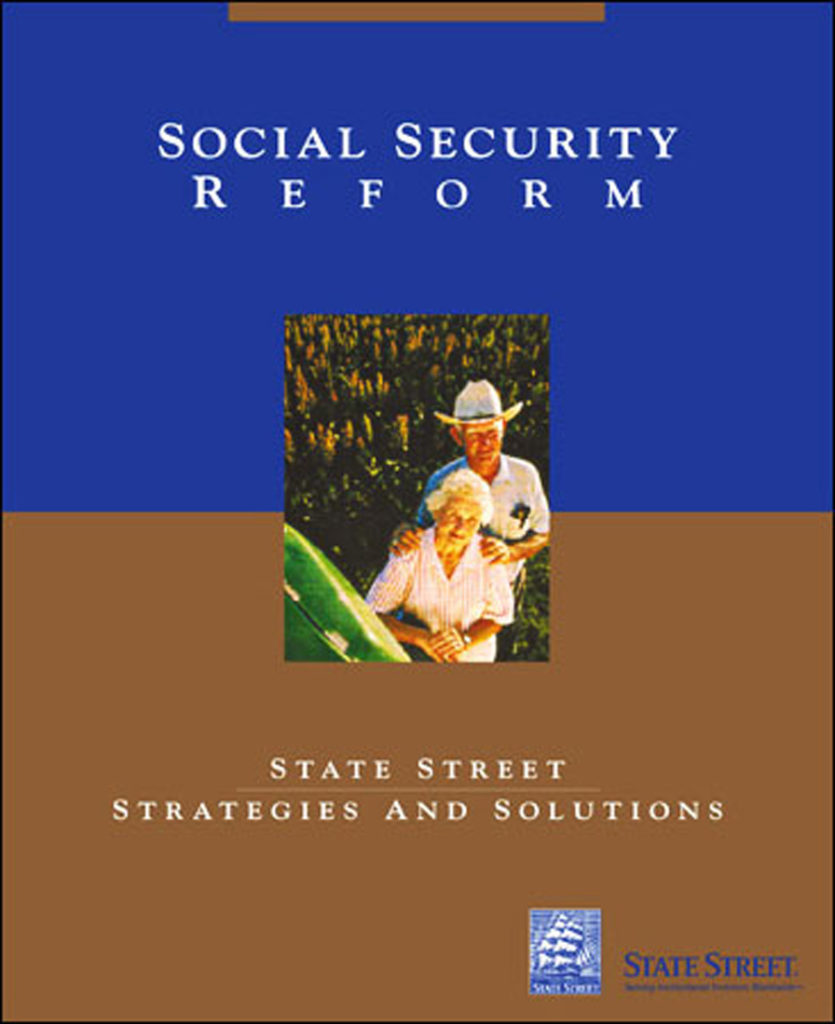 State Street Bank, the third largest financial institution in the world, hired The Ad Agency to help position the bank “inside the Beltway” as a key player in the social security reform debate. We developed an advocacy print ad campaign and produced a major collateral package for distribution on Capitol Hill, as well as a major media relations blitz.