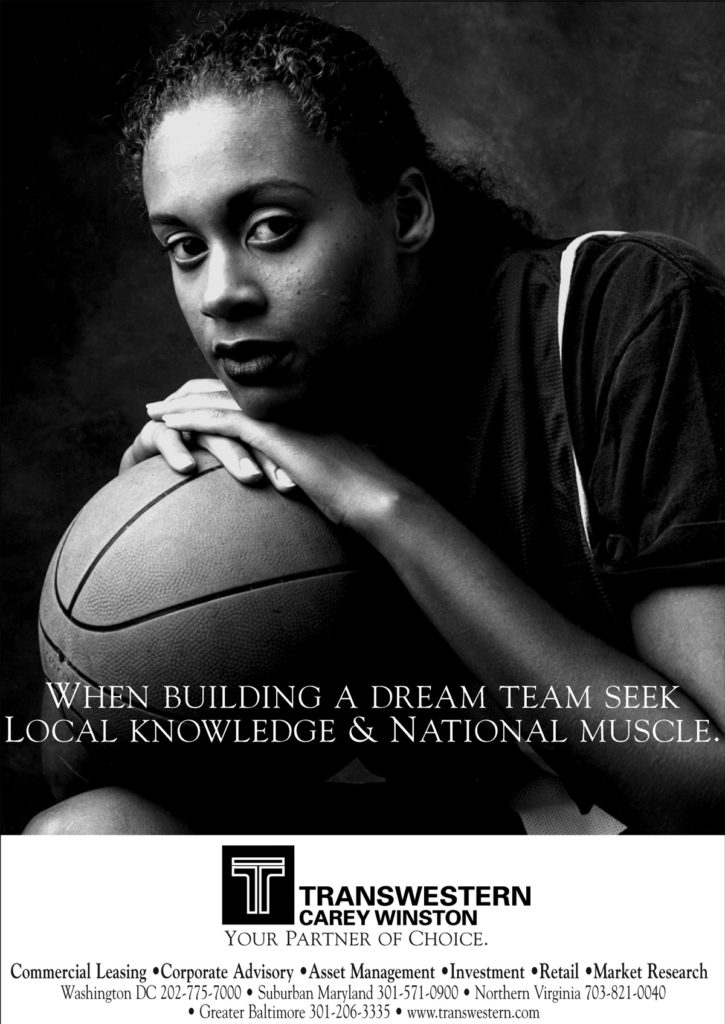 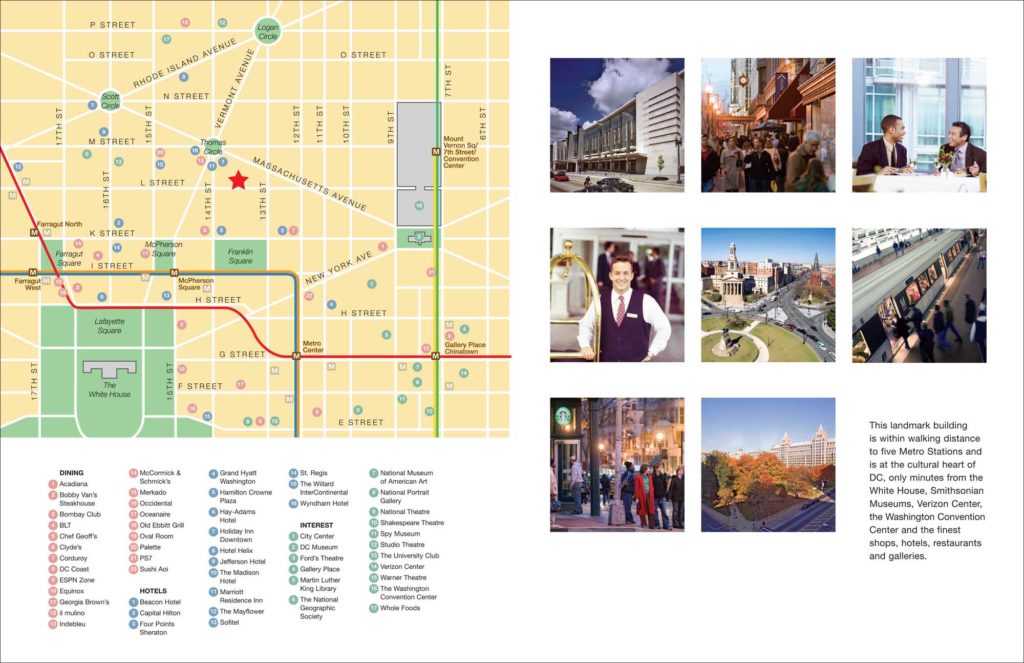 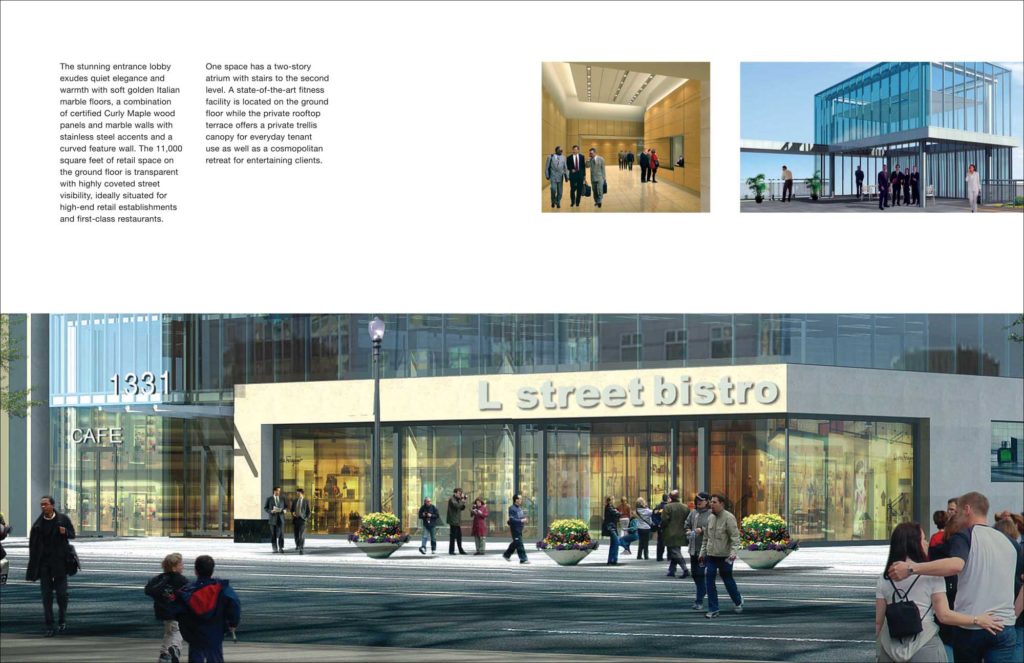 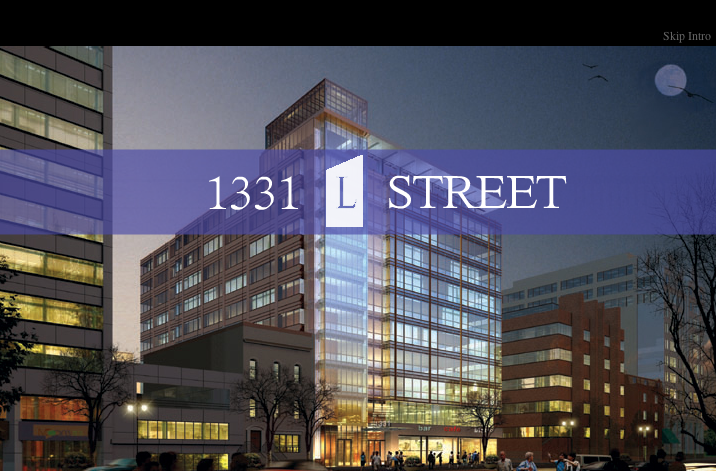 As the largest commercial real estate
firm in the Greater Washington, D.C.
area, Carey Winston commissioned
The AD Agency to develop a powerful
public relations, corporate identity and
marketing program. To convey their
number one position in the market, we
developed a campaign incorporating
contemporary graphics with bold
headlines.
In addition, we produced an independent
marketing program for their largest
auction of more than $350 million in real
estate. The program included: a strategic
marketing plan, a media plan, press
releases, media events with graphics,
a print ad campaign, direct mail and a
catalog.
The auction was a success and
surpassed all revenue projections.
The AD Agency marketed a total of four
major auctions and sealed bid events.
When Carey Winston merged with
Transwestern Property Company,
they called upon The AD Agency to
announce the merger and grab the
media’s attention. The merger received
tremendous coverage with story
placements in major news-papers
and real estate trade publications. Our
next task was to develop a new ad
campaign that reflected TCW national
presence as a result of the merger, yet
emphasized their knowledge of the local
market. We coined the phrase “Local
knowledge, National muscle,” and
created a campaign that focused on
TCW leadership position.