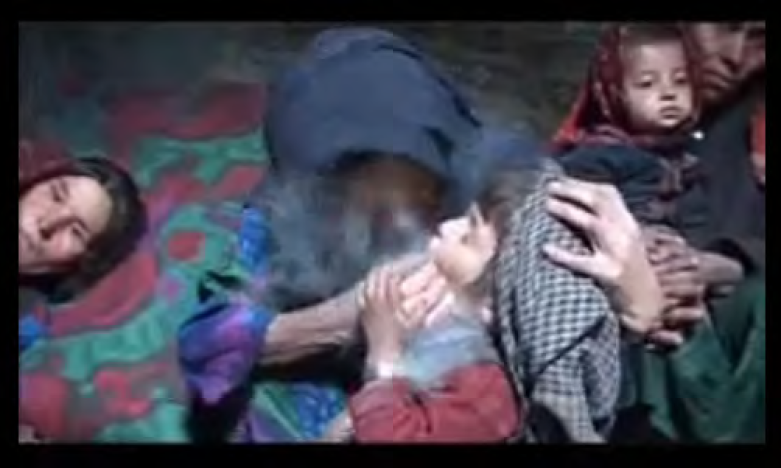 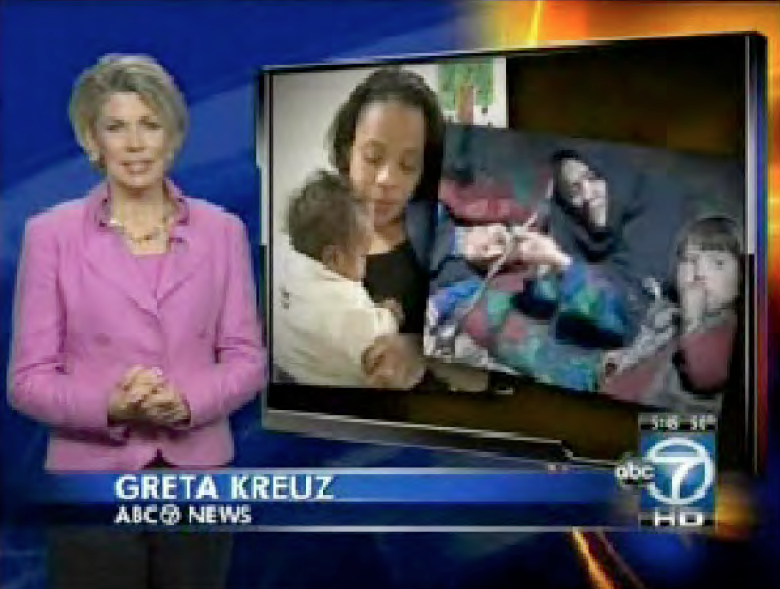 The Ad Agency was hired by Second Genesis to raise awareness of its efforts to empower individuals and families to make choices that will enable them to experience healthy, responsible lives free from alcohol, drugs, crime, violence and exploitation. Our efforts garnered over $400,000 of media coverage including ABC News 7, The Gazette, News Channel 8, and many independent sources both nationally and internationally.

Through agency research, we discovered a powerful YouTube video of second hand opium smoke being administered to young children and took advantage of staging a media event when a group of women from Afghanistan came to the Second Genesis facility.