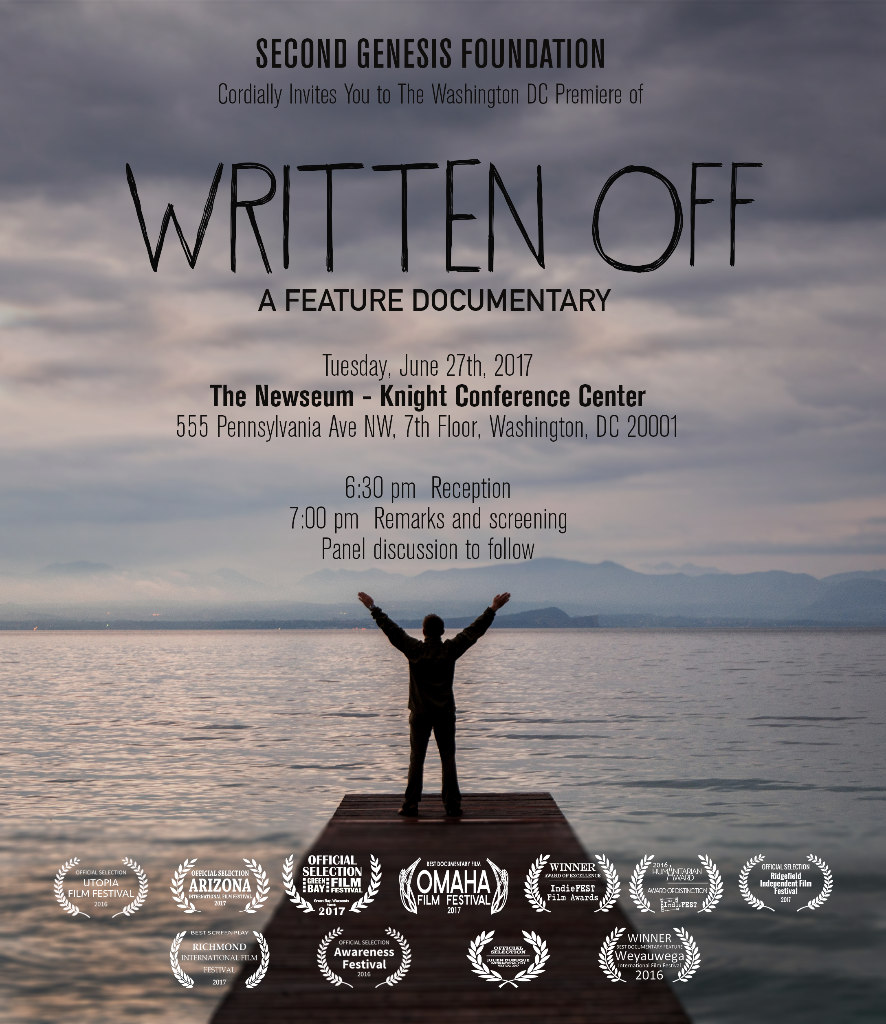 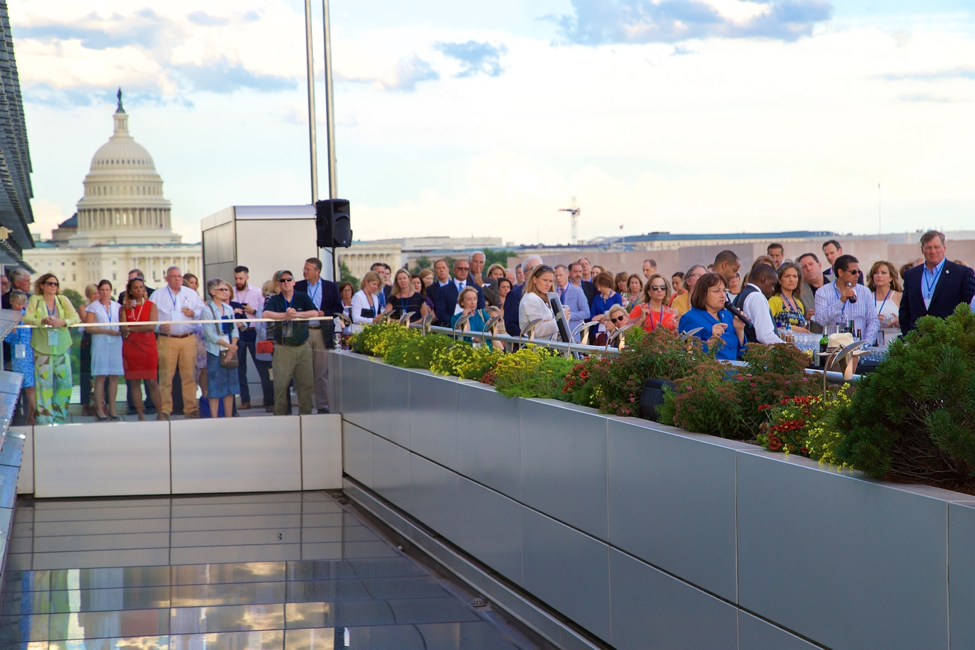 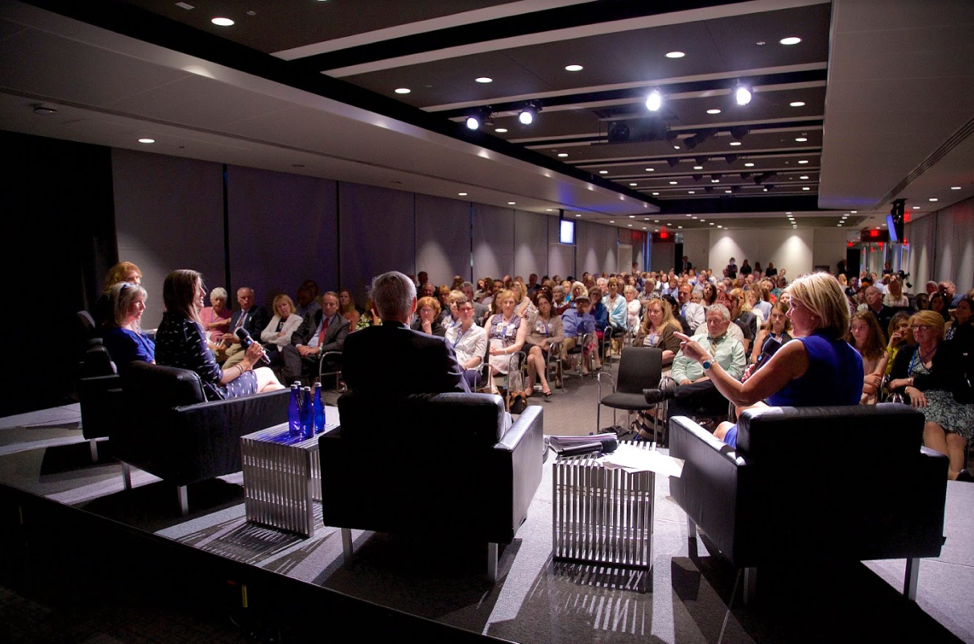 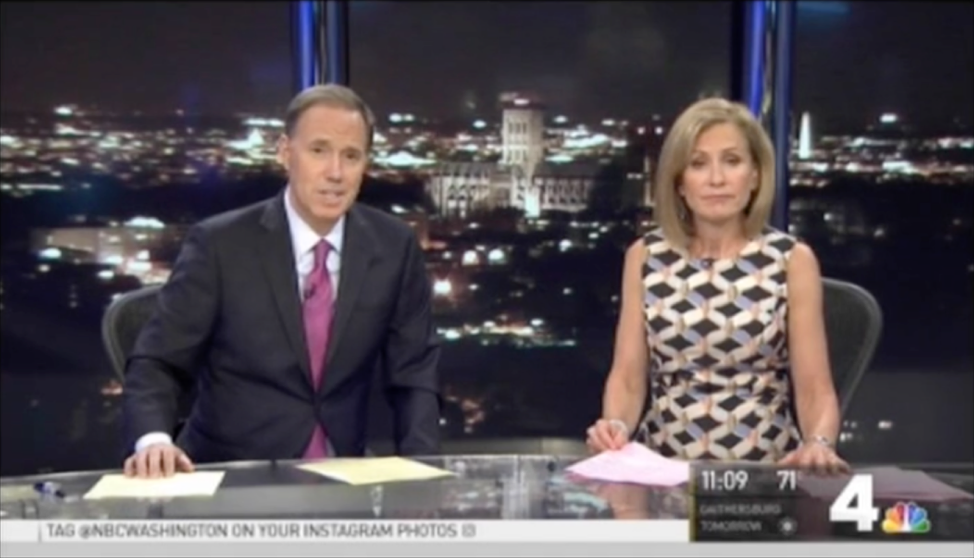 Second Genesis Foundation, a non-profit foundation that provides financial support to organizations and institutions involved in the research and treatment of substance abuse, hired The AD Agency to promote the premiere of Written Off, a Film Documentary on the opioid crisis.

The special event utilized the documentary as a tool to educate members of the community on the national crisis. The AD Agency planned, managed and created content, along with handling all the press. The event was covered by NBC and drew a record crowd.